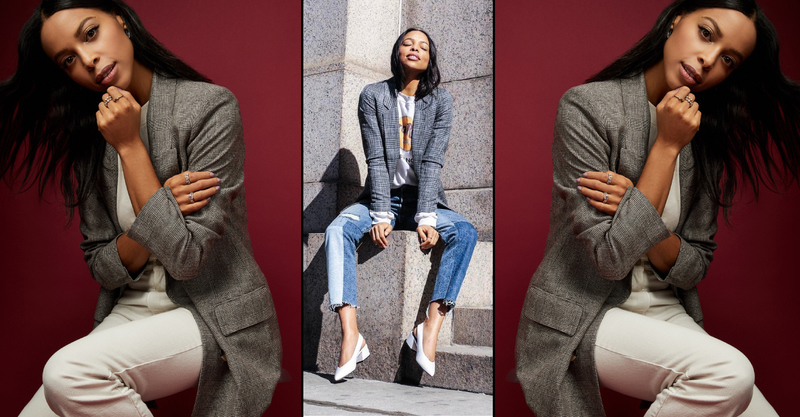 Anything Guys Can Wear, Ladies Wear Better: Androgynous Style is In this Season

Over the past two fashion seasons (A/W17 & S/S18), gender neutral and androgynous looks have been all the rage on and off the runway. Many big fashion labels even combined their men’s and women’s fashion shows together, including Calvin Klein, Public School, and Opening Ceremony. As fashion tends to echo political movements, the androgynous dressing comes from the modern day societal war between those who are more open to making gender identity a more open-minded notion versus those who prefer the traditional, clearly defined gender roles- man or woman. With that said, many fashion designers chose to state their views about gender neutrality on the catwalk, which has in-turn revolved menswear staples into sensational trends for womenswear and style must-haves for women this fall and winter season. We wanted to share our favorite androgynous looks and prove that ladies can pull-off typical menswear even better than men and look hot at the same time.

The Pantsuit, Tailored Trousers, and Blazers 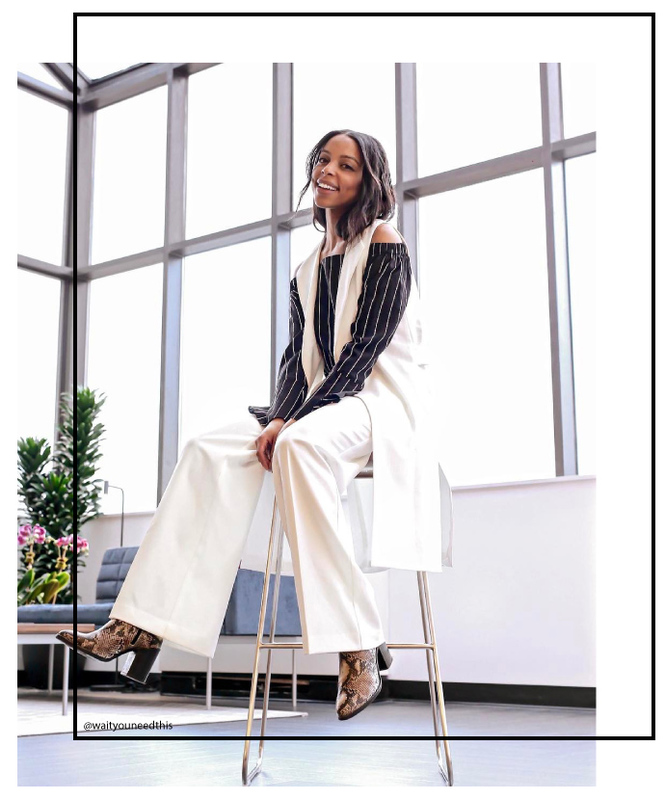 Men, beware…. Women have taken many of your traditional staples: the pantsuit, tailored trousers, and blazers to name a few. And to be honest, women have been rocking all types of menswear throughout the year and have been looking incredibly chic. 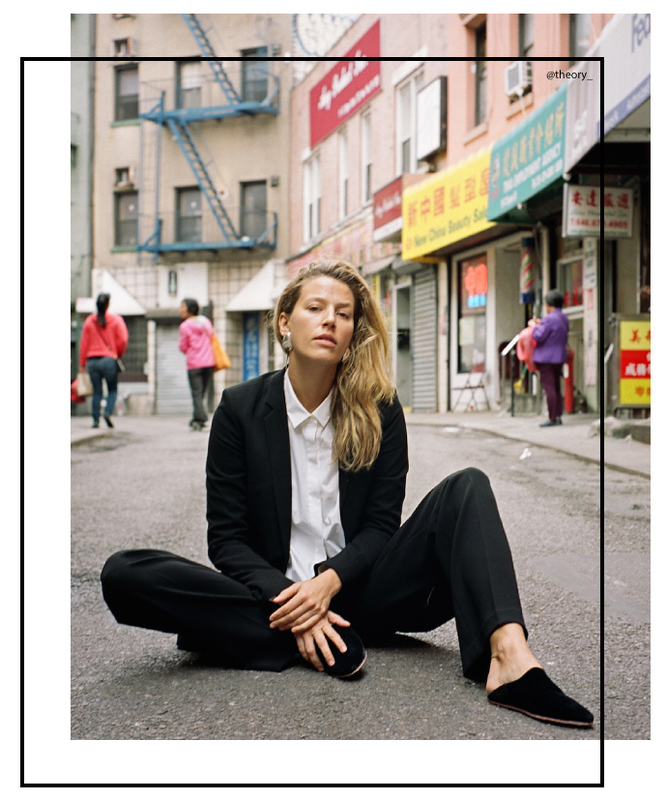 Now, this isn’t the first time women have taken over the menswear trend. The iconic movie Annie Hall in 1977 saw the lead character, played by Diane Keaton, dressed in high-waisted trousers, blouses, vests, blazers, neckties, and bowler hats. All traditional menswear staples, designed completely by Ralph Lauren for the movie. Annie Hall’s quirky style made her one of the top fashion icons of all-time. We’ve also seen pantsuits and menswear come from the ultimate fashion lover’s icon, Carrie Bradshaw from Sex and the City. Bradshaw was never afraid to push the boundaries with her fashion choices and we can say for sure that her menswear looks were inspirational for the fashion world. 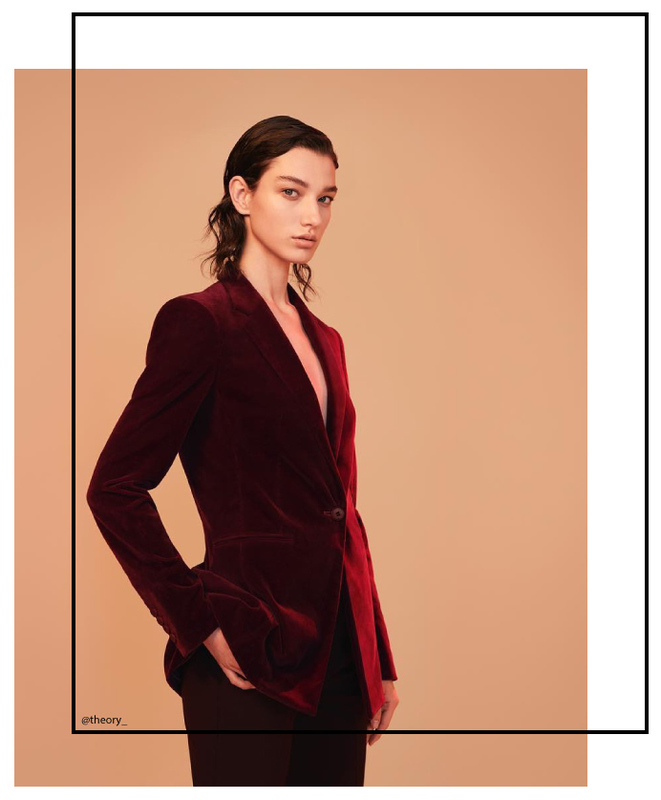 Today, we have been seeing a resurgence of menswear fit for the millennial generation. Women are embracing tailored pantsuits, often times in bold colors or funky patterns. The tailored blazer with broad shoulders and long sleeves, the collared white blouse, neckties, and loafers are other looks women have stolen from menswear. You can see these looks being rocked by street style fashionistas and celebrities like Gigi and Bella Hadid, Rosie Huntington Whiteley, Cara Delevingne, Alexa Chung, and the most notorious androgynous style celebrity, Tilda Swinton. 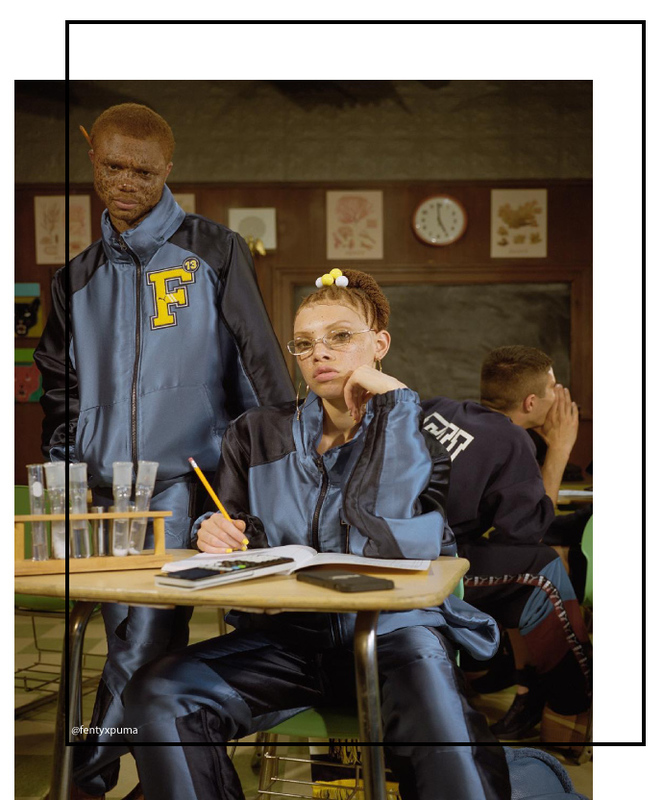 Another look that women have been borrowing from men and rocking like no other is the athleisure trend. Cool-girl brands like Open Ceremony, RtA, Off-White, Balenciaga, and Saint Laurent featured athleisure trends such as hoodies, graphic t-shirts, puffer jackets, bomber and letterhead jackets, tracksuits, and of course sneakers. All of these looks that were traditionally men’s styles have become must-haves for women, thanks to celebrities like Rihanna, Kendall Jenner, and the Hadid sisters. 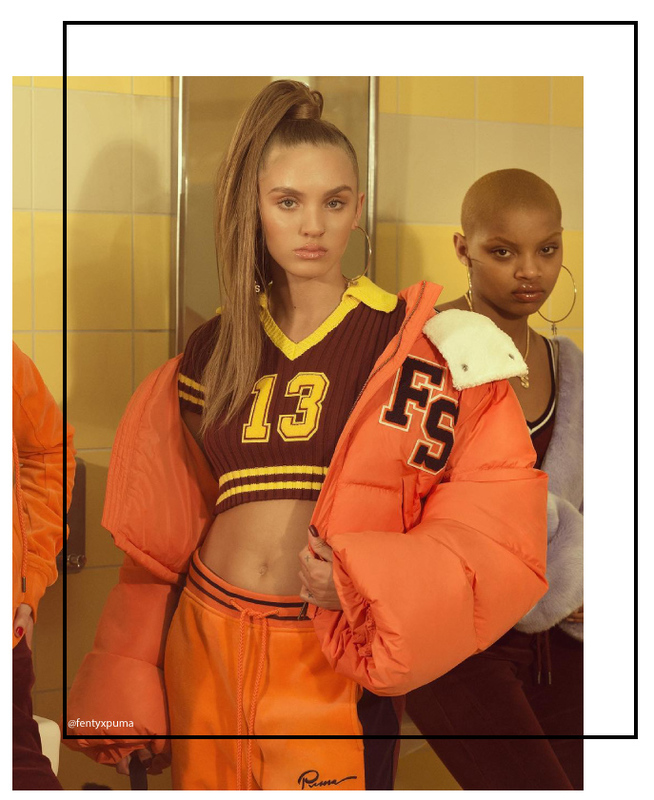 Now, of course, women are still adding bits of femininity to these androgynous styles, like rocking a pantsuit with a great pair of stilettos or wearing crop-tops under their bomber jackets with track pants to add a hint of sexiness. However, we do not see the takeover of menswear going away anytime soon. It is time to embrace the traditionally labeled menswear styles to all genders and make fashion trends more inclusive to all. In fact, even men are experimenting with hints of womenswear. For example, in 2016 Louis Vuitton launched a campaign ad that featured Jaden Smith wearing a skirt. Pharrell Williams has also been embracing aspects womenswear, recently seen wearing a pink boucleé tweed jacket and cut-off denim, he is not afraid to push the boundaries of genderless dress. Williams just launched an Adidas sneaker collaboration with Chanel and serves as Chanel’s first male handbag model. 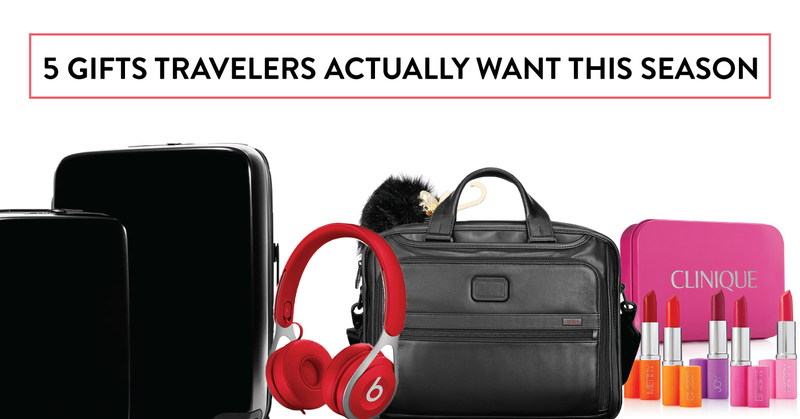 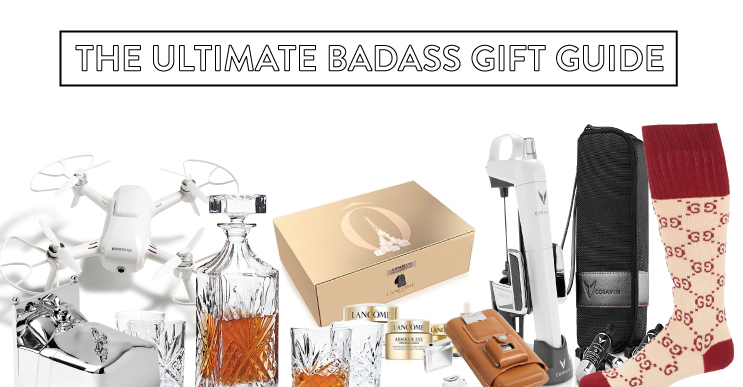