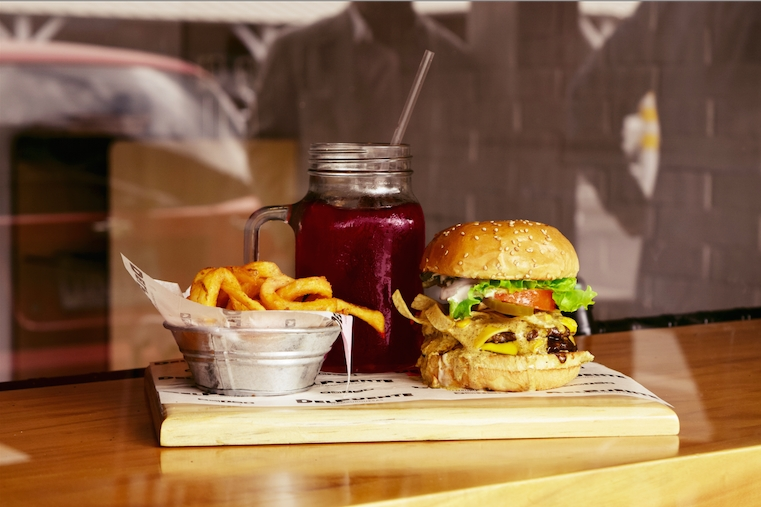 New York City is the epicenter of being unique and with over 8 million people it’s easy to get lost in the crowd. As far as restaurants go, there are about ten thousand to choose from in the city alone. Seems a little overwhelming? Don’t be because Brick & Portal picked out the funkiest eateries in the city to excite you and your taste buds. 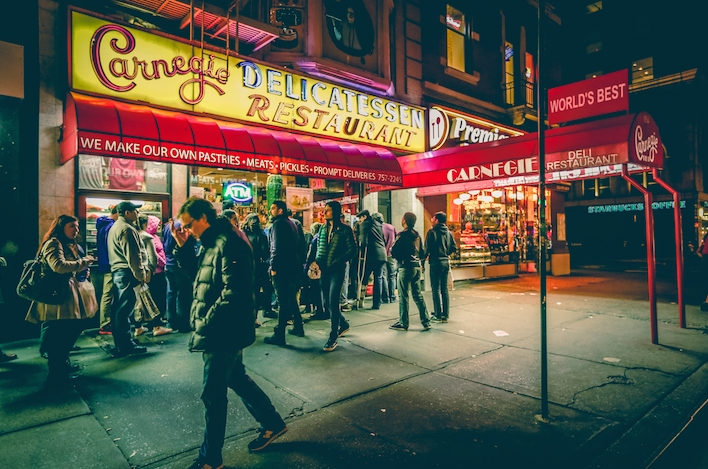 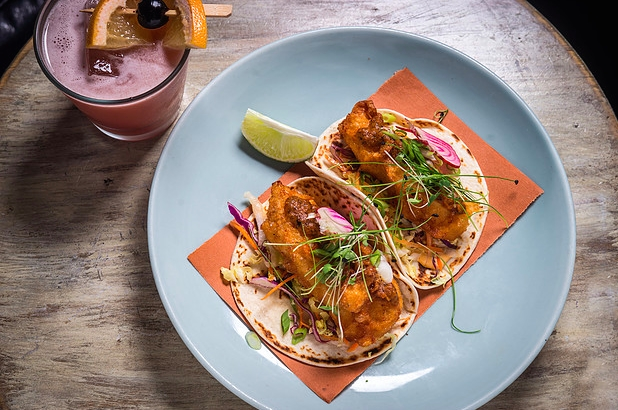 The Black Ant takes Mexican food to another level with things you would never expect to see such as cactus fries, black ant salt, and grasshoppers on the menu. Don’t fret just yet because locals love this place and swear by the inventive dishes. 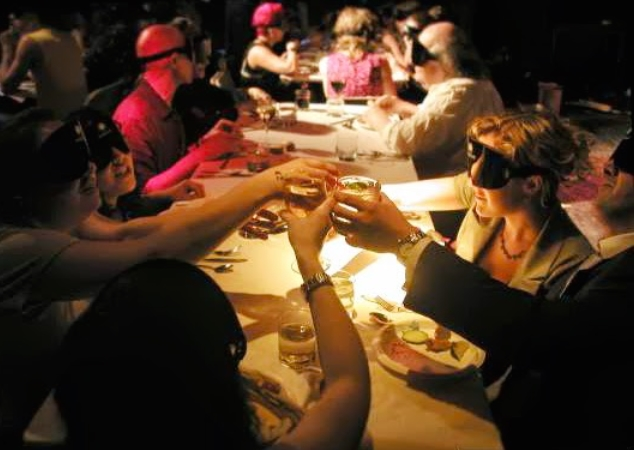 Camaje hosts a special event a few times a month called “Dinner in the Dark” in which diners are blindfolded. Taste and guess what you’re eating all night since the menu isn’t revealed until dinner is over. 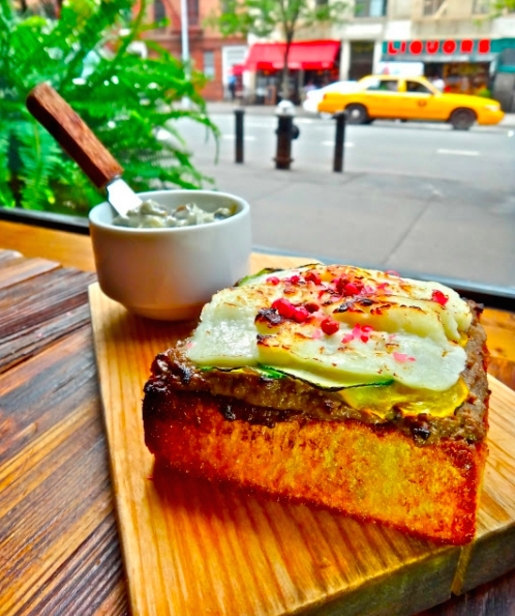 This is the spot for you if you like Japanese food with a little adventure. Takashi offers dishes such as beef tongue three different ways, calf’s brain, cow testicles, and parts of the cow you would never expect to see on your dinner plate. 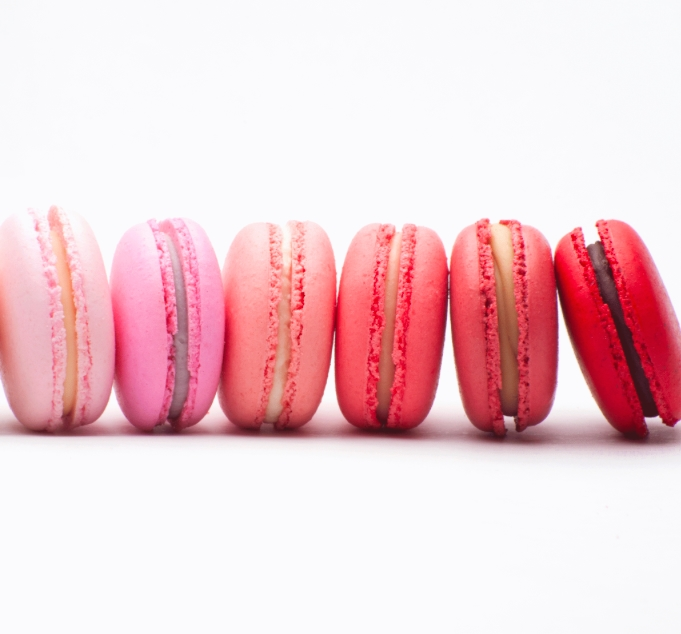 This desserts only place offers seasonal desserts in whimsical ways. Try out “The Harvest” which looks like a potted plant but is actually cheesecake and assorted berries, you can also “water the soil” with black rose milk tea.

Now’s the time to try Australian cuisine without trekking across the world. Venture to the upper west side to indulge in a meat that you’ve never had before, kangaroo done various ways. 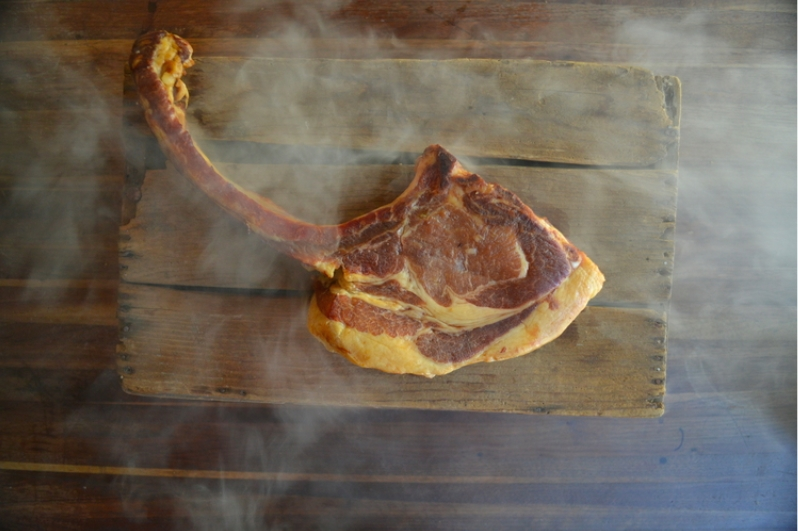 Duck’s Eatery puts a spin on southern barbecue like you’ve never seen or heard before. From the ever popular goat’s neck to the duck and waffle, you’ll be sure to look at barbecue differently. 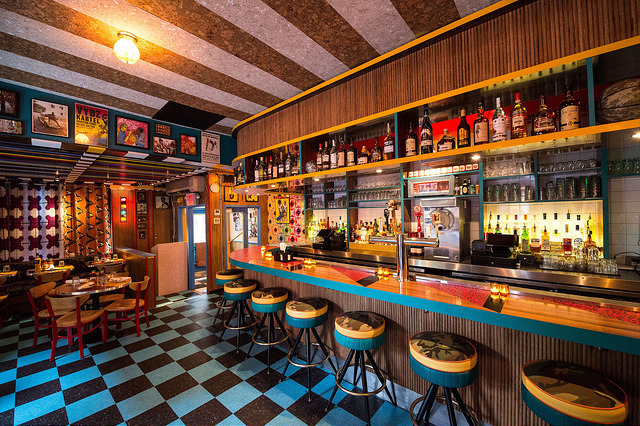 Jamaican food is known for its uses of spicy seasonings but this Caribbean play on a classic Mexican street food is unlike any. Miss Lily’s takes grilled corn, dusts on a jerk mayo and twirls on roasted coconut flakes.

Try out these funky eats in NYC and enjoy your meal! 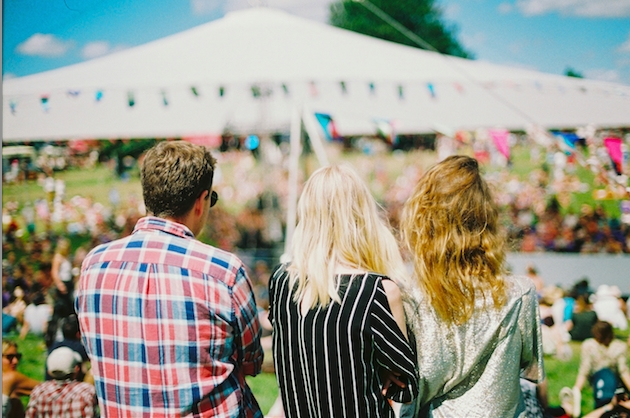 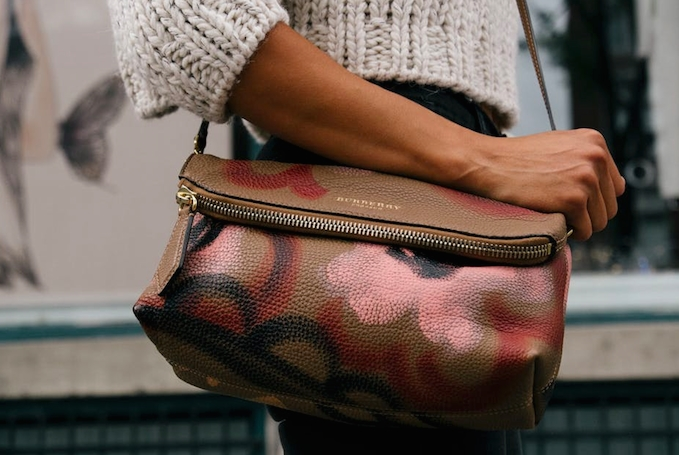