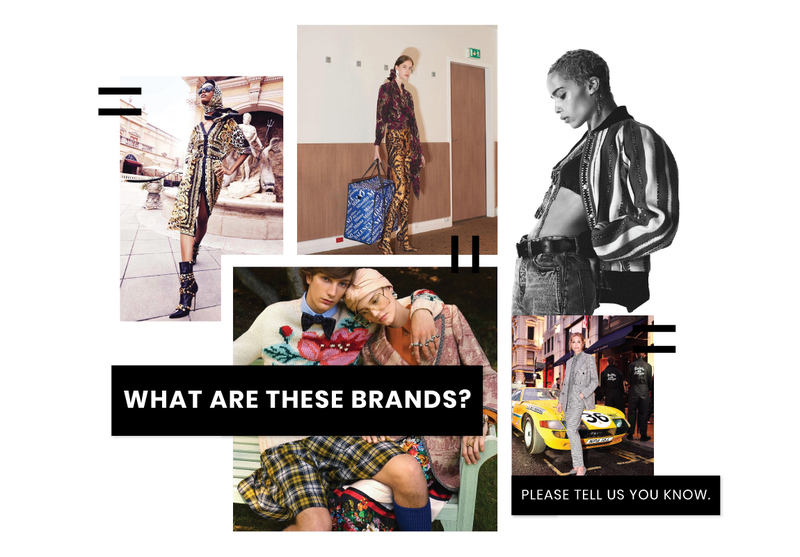 Today, appealing to the millennial generation is something fashion labels must consider when creating their collections. Thankfully, many fashion brands have been able to keep up with their consumers through the use of social media, celebrity endorsements, and even in popular music hits. The iconic brands of Gucci, Versace, Yves Saint Laurent, Balenciaga, and Ralph Lauren are just a few fashion labels who have maintained relevance in 2018’s pop-culture. Check out how these brands stay popular in today’s internet-driven society and what to look out for from each of them this year. 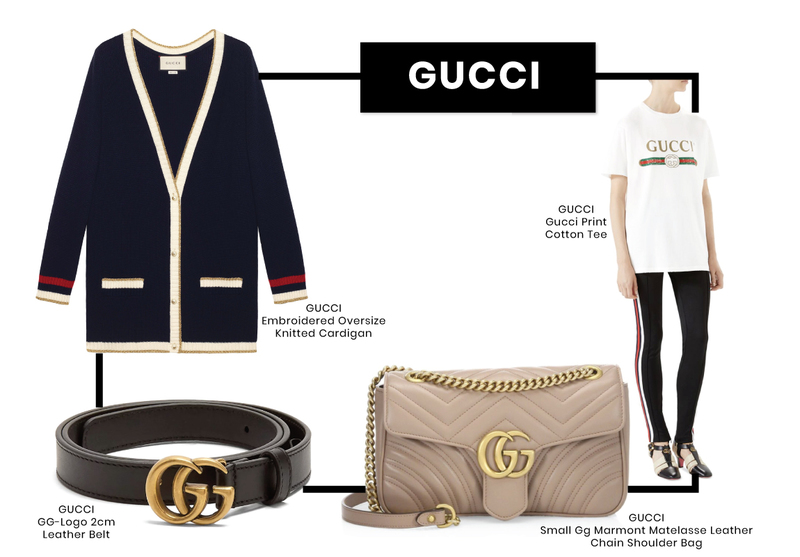 Gucci, the iconic Italian luxury brand of fashion and leather goods has been around since 1921. But the brand has become more prominent than ever today, being the number one searched brand of the year 2017. Gucci has changed with the times and has drawn attention to the millennial generation through social media, celebrity endorsements, and even hip-hop music stars. Gucci’s famous logo is seen on its top-selling GG Marmont shoulder bag and must-have leather belts made popular through Instagram and heard frequently in rap songs. Gucci has also become a prominent force in the Athleisure trend, with “Gucci” logo T-shirts being worn by top fashion influencers such as Kendall Jenner, Gigi and Bella Hadid, Margot Robbie, A$AP Rocky, Chance The Rapper, and of course, Gucci Mane. Also, if you haven’t heard it by now, rapper Lil Pump has a smash hit out titled “Gucci Gang”. In 2018, we will surely continue to see and hear much more Gucci. 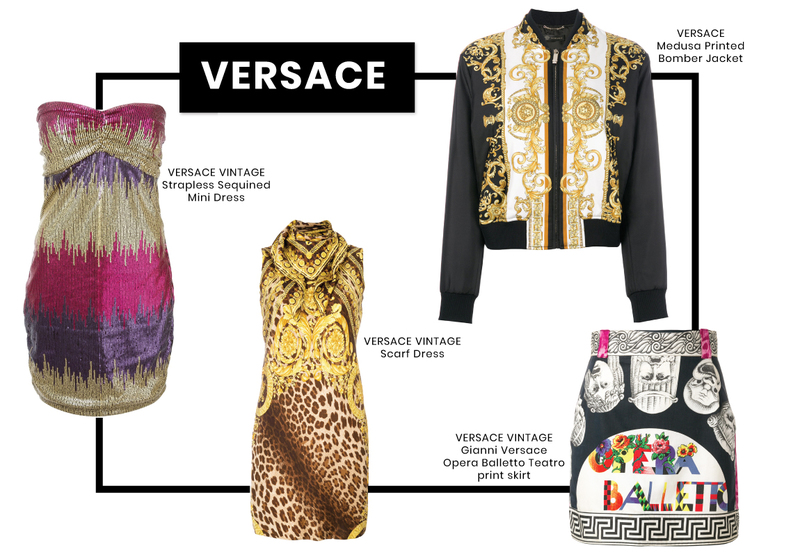 Another iconic Italian fashion brand has come to prominence in 2018. Versace was introduced to the fashion world in 1978 as a luxury fashion company founded by Gianni Versace. As most know, the innovative Gianni Versace was tragically murdered in front of his South Beach Miami Versace mansion in 1997, which has been showcased in a new TV series on FX, American Crime Story: The Assassination of Gianni Versace. The show premiered in January 2018 and has brought attention to the iconic brand, showcasing many of Gianni Versace’s original and groundbreaking designs and paying homage to his legacy. Versace is famously known for being a family run company, which was taken over by the infamous Donatella Versace (played by Penelope Cruz in the show) after the tragic loss of her older brother. Along with the TV show, Versace has also been a sensation with the rap & hip-hop culture, with artists name-dropping the brand in song lyrics, like Migos, Bruno Mars, and Jay-Z to name a few. The brand’s famous logo is the head of Greek mythological figure, Medusa, which can be seen all over Versace retail and the Versace mansion in Miami, which now happens to be a hotel. Get ready to see a lot more from Versace this year, as the opulent brand will surely continue to influence pop-culture. 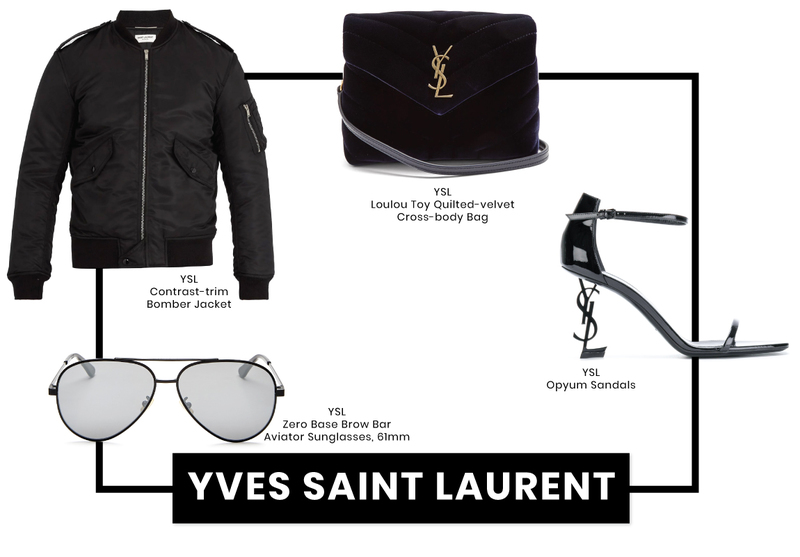 Yves Saint Laurent, also known as Saint Laurent to many, is a French luxury fashion brand named after its founder, who launched the revolutionary label in Paris in 1966. The brand took off and became an instant household name in luxury fashion. Saint Laurent’s designs were known for empowering women by turning traditionally masculine silhouettes into womenswear. Today, YSL is still very much a prominent label with a current creative director, Anthony Vaccarello keeping some of the classic designs, while appealing to the millennial generation with an increased presence on social media and pop-culture. Saint Laurent is a celebrity favorite of big stars like Beyonce, Kate Moss, Kim Kardashian, and Harry Styles. Also a huge sensation in hip-hop music with artists such as Kanye West, 2 Chainz, 21 Savage, Cardi B, and Future name-dropping the brand in quite a few hit songs. There has even been some speculation that Kim Kardashian and Kanye West’s son Saint West was inspired by the designer label. We will continue to see YSL stay prominent this year with its growing relevance and references in pop-culture. 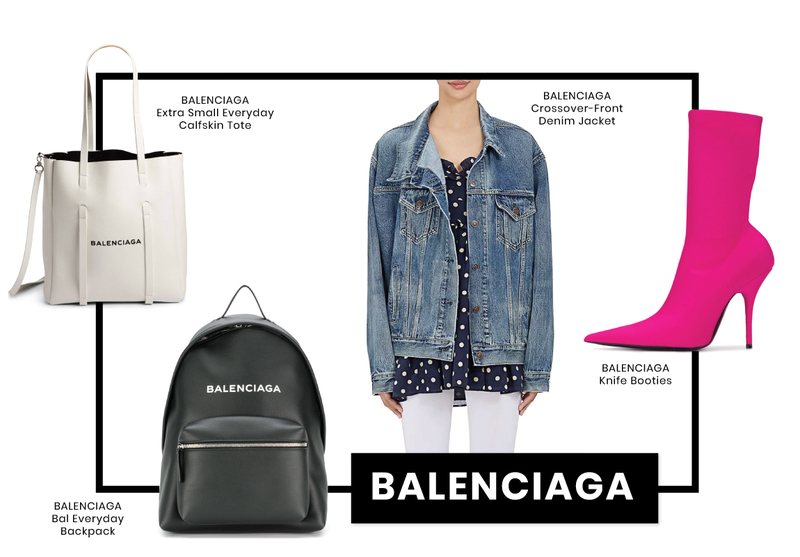 Balenciaga is an iconic luxury fashion label that has molded with the times and became one of the most well-known fashion brands of the day. Although the brand was founded 99 years ago by Spanish born Cristòbal Balenciaga, it has continued to stay relevant with groundbreaking designs in ready-to-wear, bags, shoes, and accessories. The label has had many different creative directors in its 99 years who have helped preserve the legacy of Cristobal Balenciaga’s innovative designs. Today, Balenciaga is a major brand that continues to serve creative pieces that appeal to the millennials and social media-driven consumers. Balenciaga is a celebrity favorite and is often seen being worn by stars like Selena Gomez, Rihanna, the Hadid sisters, Beyoncé, and so many more. Balenciaga owns the street style and Athleisure trend and has also become a huge label for menswear with Kanye West, Nick Jonas, and A$AP Rocky being big fans of the brand. 2017 saw the popular Balenciaga oversized puffer jacket, the PantShoe, and the Speed Sock Sneaker become huge trends. Balenciaga can thank social media for much of its mainstream success. And this year, Balenciaga might even make Crocs cool, having a shoe collaboration with the notorious “ugly shoe” brand releasing soon. Balenciaga is the ultimate Internet era brand, without a doubt. 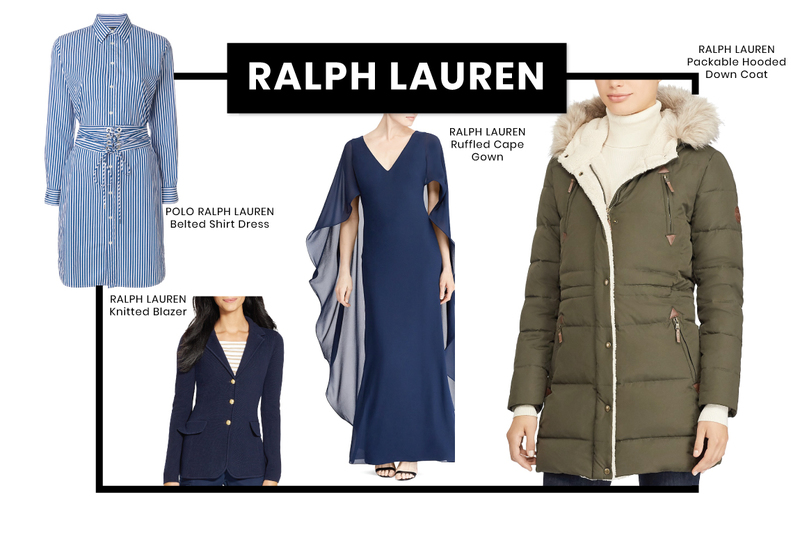 Ralph Lauren is an American designer known for his classic and preppy designs in menswear and womenswear. In 1967, the brand launched, starting with men’s ties. In 1968, “Polo” was introduced as Lauren’s first menswear line. The brand continued to grow into a multi-brand corporation of luxury apparel, footwear, accessories, and fragrances. The brand is probably best known for its tailored men’s and women’s shirts with the iconic Polo player emblem and logo. The Ralph Lauren Corporation has a huge influence on sportswear, designing for professional athletes and most recently known for outfitting Team USA for the 2018 Winter Olympic games currently being held in South Korea. If you were able to catch a glimpse of the Opening Ceremony, you could see Team USA wearing their official uniform designed by fellow American, Ralph Lauren. The classic and preppy designs from any Ralph Lauren brand will continue to be prominent this year, as many of its brands are affordable and accessible to a wider consumer base than some of the other fashion brands mentioned above.

Download the Brick & Portal app and create your own iconic look!

Check the best looks via the images above. 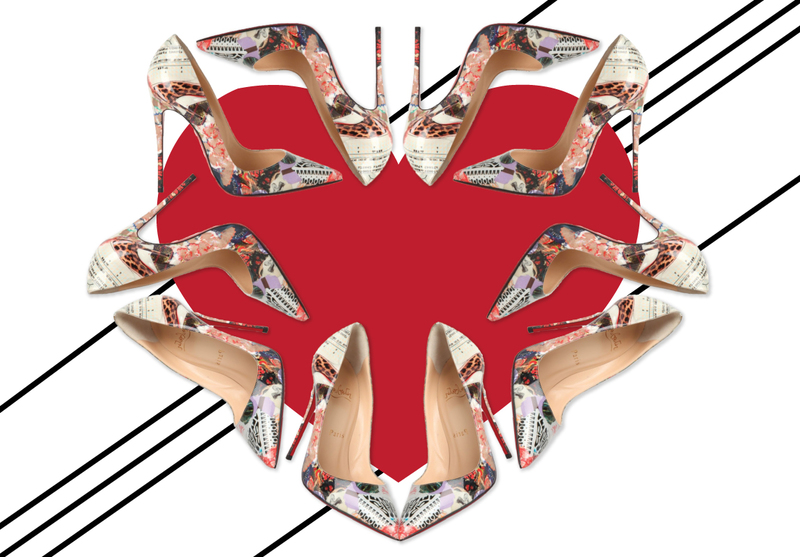 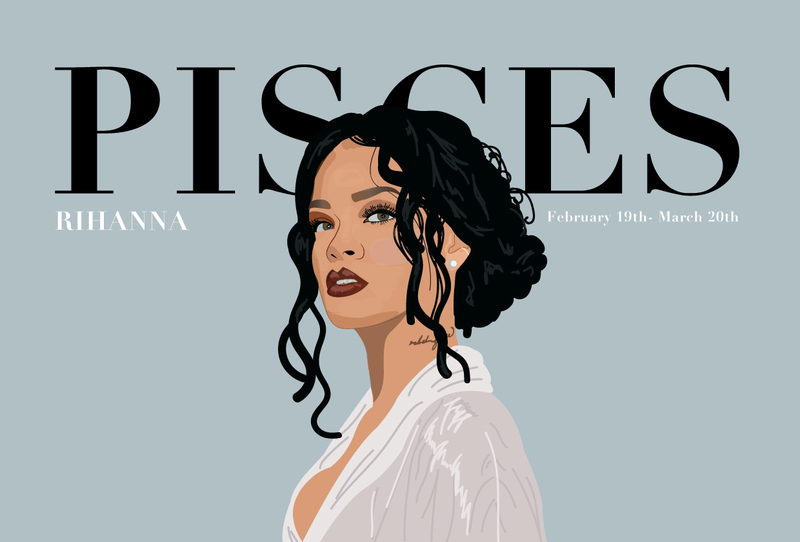