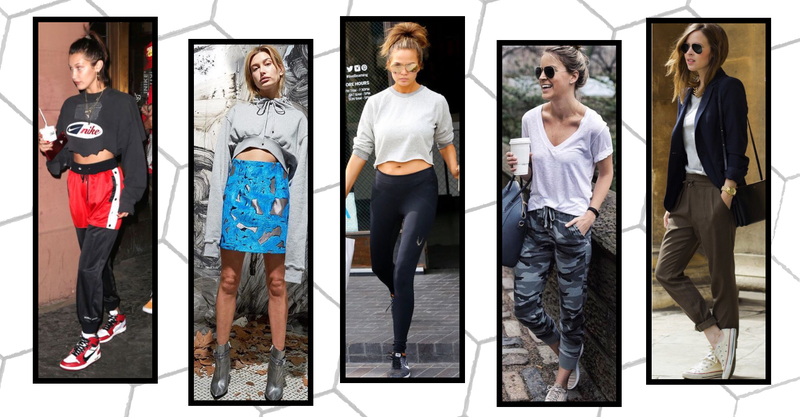 Athleisure is a huge trend that has taken the fashion world by storm. In fact, the word “Athleisure” was officially added to the dictionary in 2016 and was 2016’s breakthrough trend. However, the trend has continued to grow and evolve in 2017 and Athleisure will surely remain a prevalent trend in the new year, especially with the 2018 Winter Olympics happening in Seoul this February. We have seen some big stars like Gigi Hadid, Bella Hadid, Kendall Jenner, and Sofia Richie adopt and embrace the Athleisure trend in 2016 and 2017. Fashion-forward women feel comfortable walking out in sneakers and sportswear more than ever before. This is in part due to increased interested in fitness and health, beginning with the yoga-wear phenomenon a few years back. Luxury designers have taken reign of the Athleisure trend by incorporating activewear in their collections, focusing on sleek silhouettes in satin, mesh, neoprene, and velour fabrics, and playing with functional embellishments such as zippers, stripes, and varsity letters. 2018 will continue to see comfort being the driving force of the trend, however, there will be added aspects including cropped styles, soft color palettes such as blush pink and ultraviolet, and other feminine details to a trend that originally emerged as unisex and masculine.

Check out some of the hottest Athleisure styles of 2018 below! 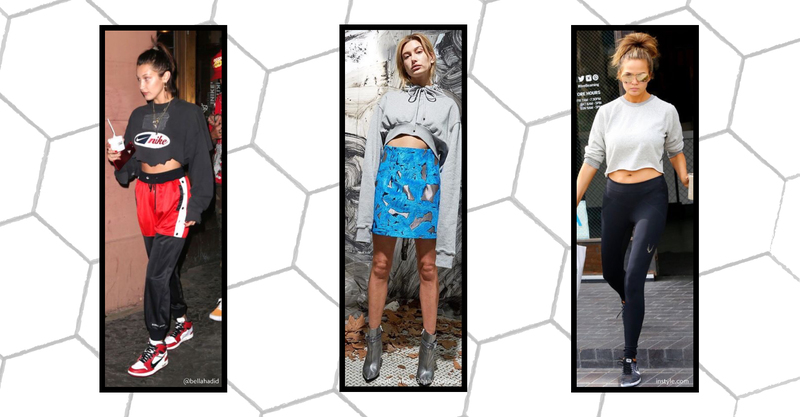 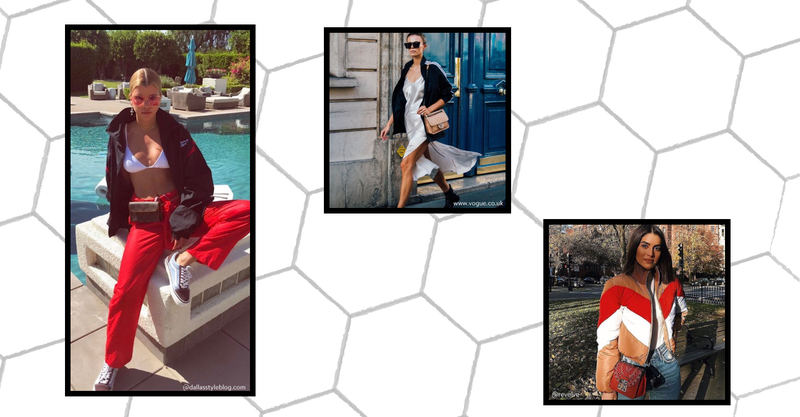 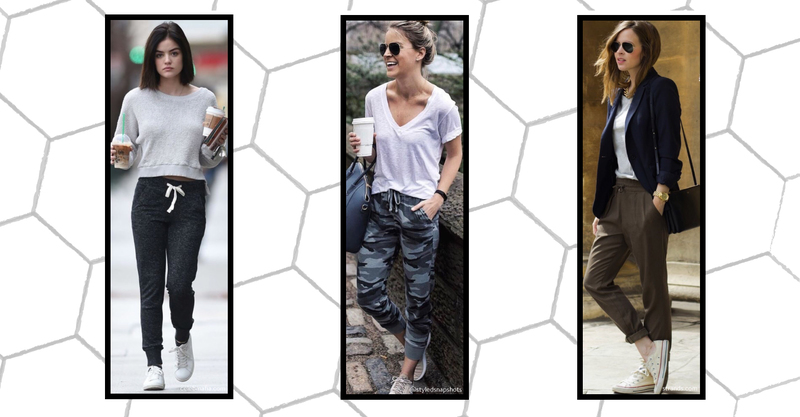 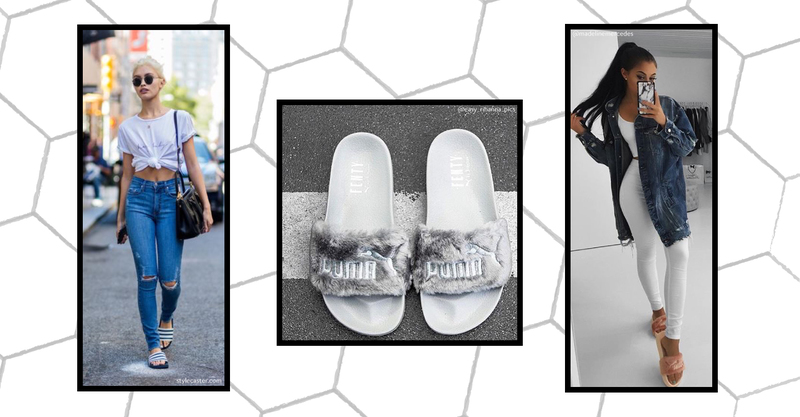 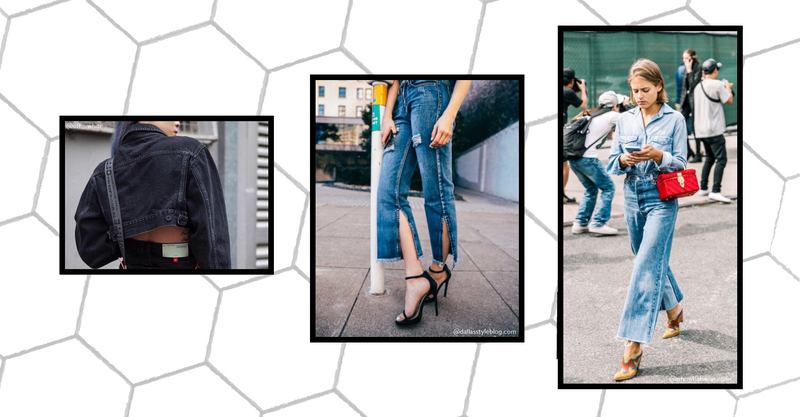 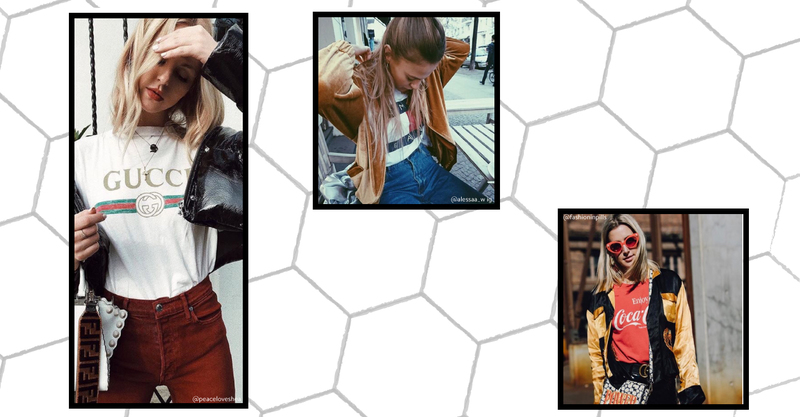 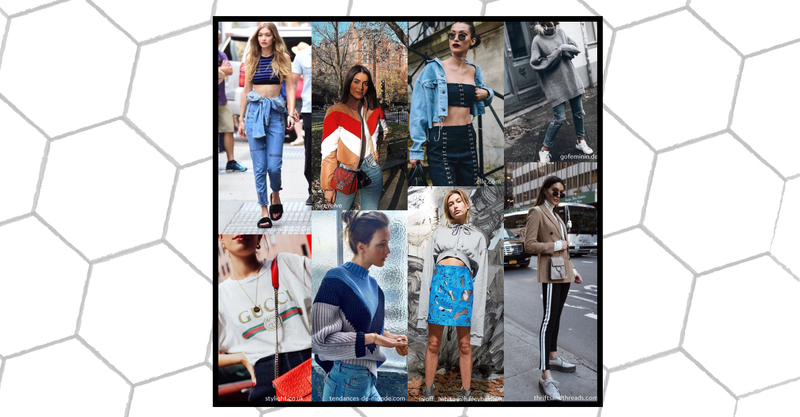 Download the Brick & Portal app and create your own Athleisure look now! 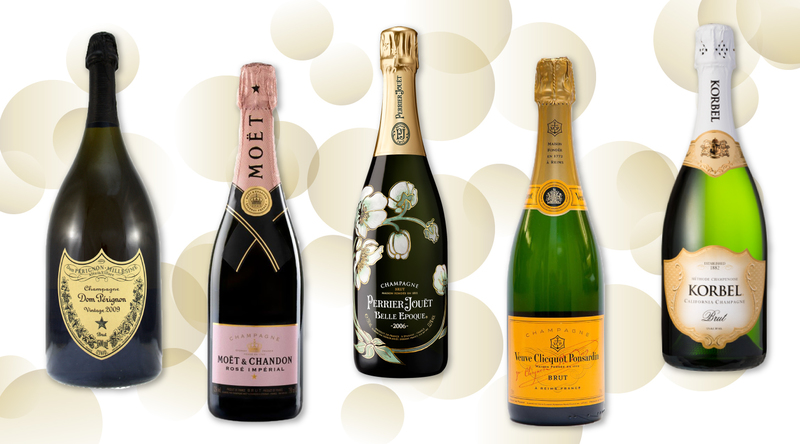 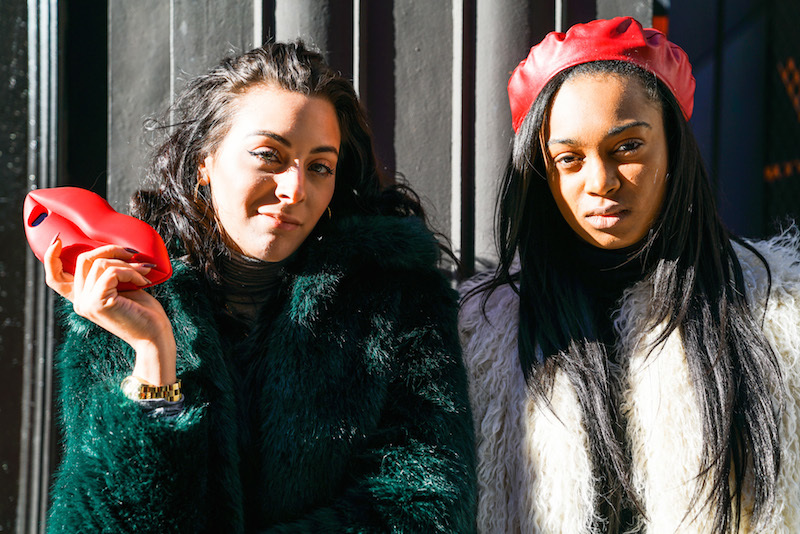 The Ultimate Guide to Cracking the Millennial Code